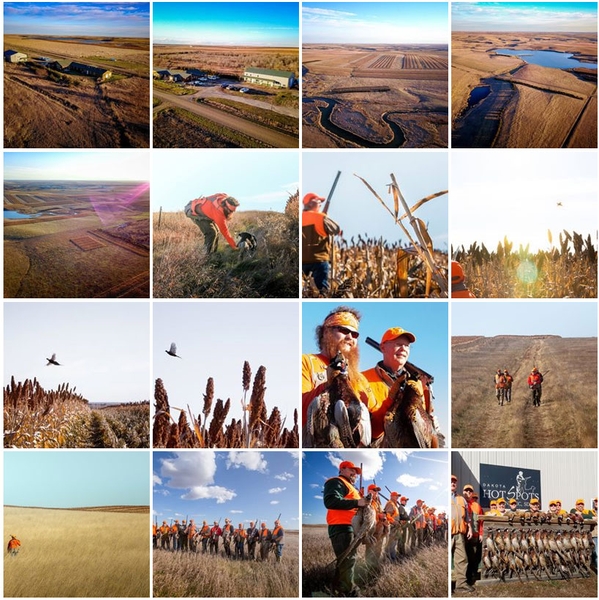 One week after the 2018 South Dakota pheasant opener, 3plains was contracted for a website redesign, content refresh and complete overhaul of the photos on the Dakota Hot Spots website. 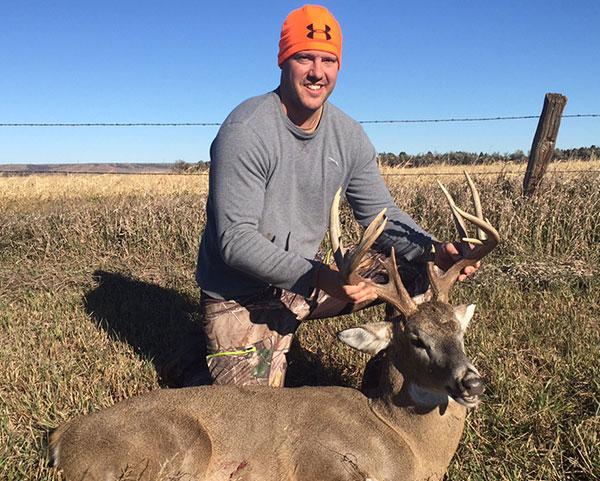 I drew South Dakota Any Deer tags in Gregory County, so I decided to get out of the office for a few days. In the area I was hunting, it's predominantly whitetails but there are a few buttes in the area, so there are a small percent of mule deer around where we were hunting. 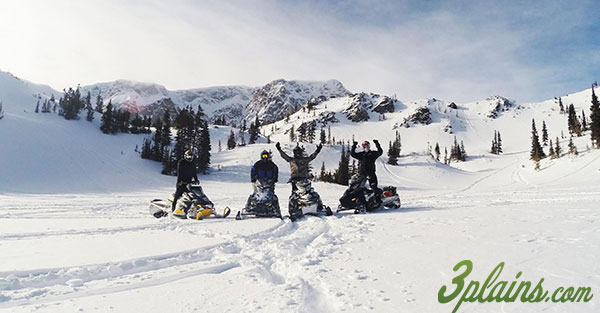 March 4th-9th, I headed out with the Buffalo Butte Ranch crew to the Snowy Range in Centennial Wyoming for a snowmobile trip. We hit around 3 feet of fresh powder that week, so we hit the snow about perfect. 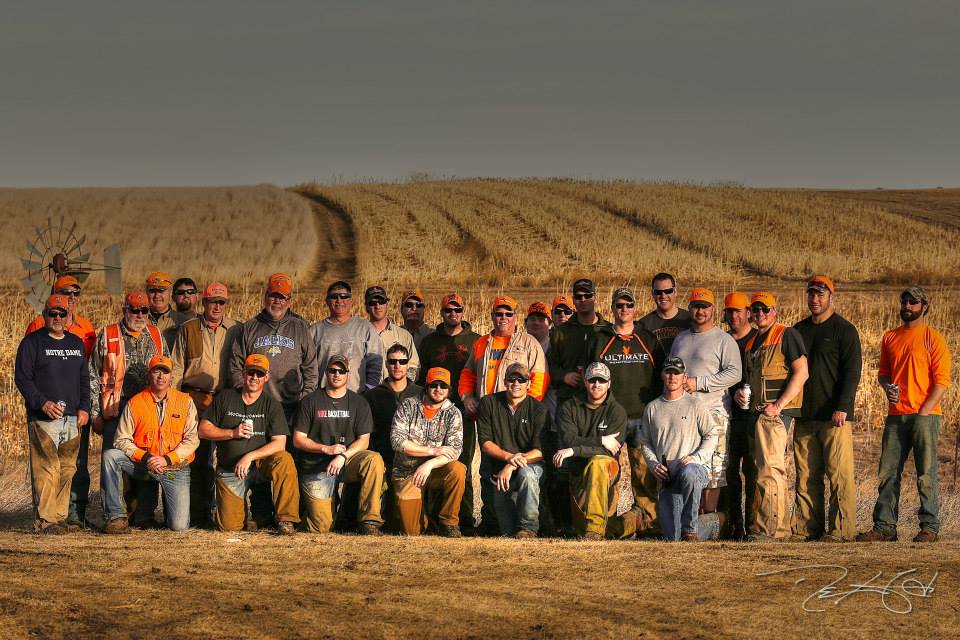 Feburary 7th weekend we were 1 of 5 teams invited out to the 1st annual Buffalo Butte competition pheasant hunt with a $200 per hunter buy in. Our South Dakota customers were looking for some fresh Minnesota blood dollars to add to the pot. 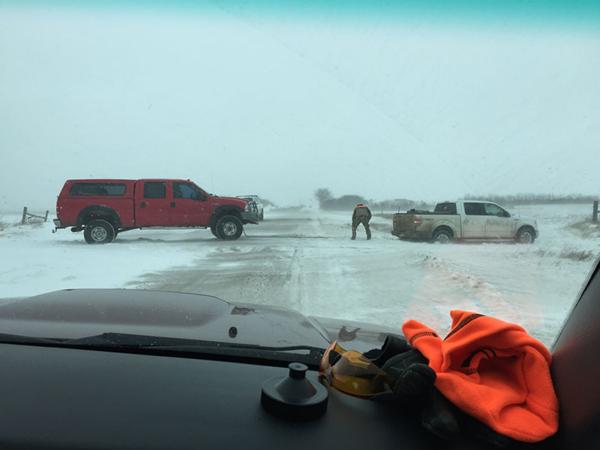 It's not pheasant hunting unless you're getting stuck 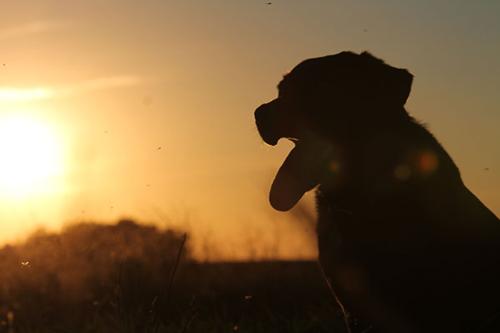 We finished up a large project for one of our customers, so he decided to invite us out for a dove hunt to celebrate and throw the computer aside for a weekend. Who knew a 3 degree difference could make such a difference. Year over year there were too many doves to shoot last year. This year, not much was moving but we still had some fun.