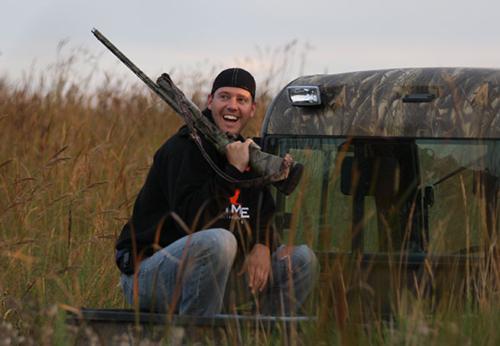 One of our Southeastern South Dakota customers invited us out for a weekend dove hunt. We had a hard time turning it down but didn't head out till the end of the workday Friday because of a huge workload of projects.

Look for 3plains at Pheasant Fest in Minneapolis

The 2012 pheasant season may be over in Minnesota, however who says we can't be looking towards 2013? Look for us at Pheasant Fest Feb.15-17, Minneapolis Convention Center, Booth 522 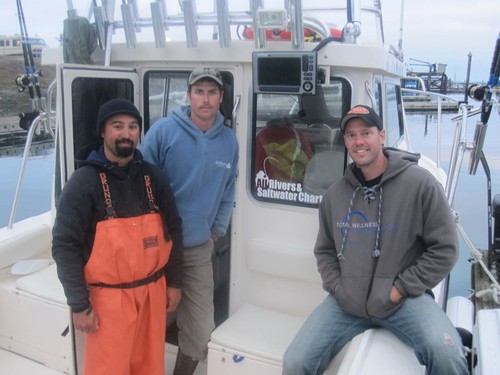 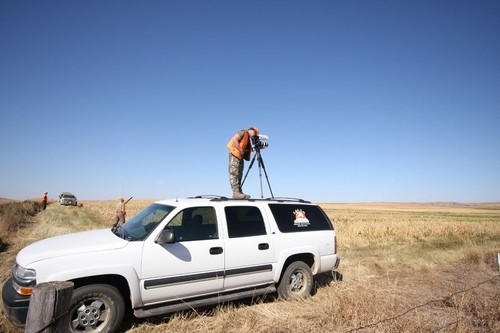 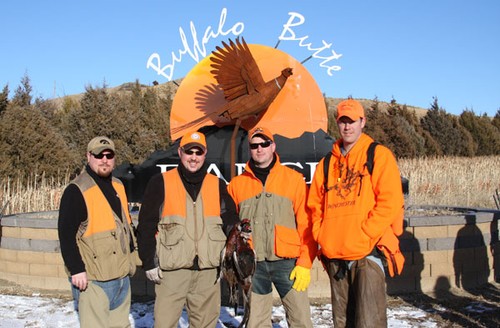 In the last 4 years, I have had the privilege of hunting with my very first client acquired over 10 long years ago. Wow, has it been that long? It only feels like yesterday when I was kicking back with a 6 pack of Bud Light in Sioux Falls, South Dakota home staring at a Dell computer in my basement, with the movie Dumb & Dumber blaring in the background. 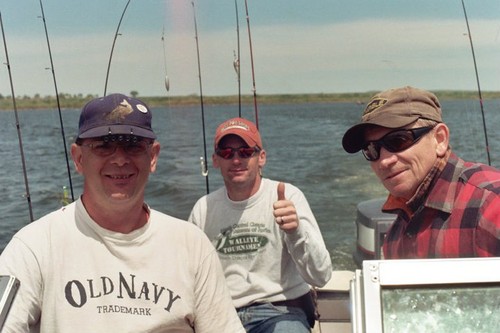 In our 2nd year sponsoring a NCPVA boat, two of us were able to make it out fishing this year. This is a walleye fishing tournament in Chamberlain South Dakota put on by the Sioux Falls Firefighters and the Paralyzed Veterans of America, South Central Chapter. We limited out in around 4 hours both days.