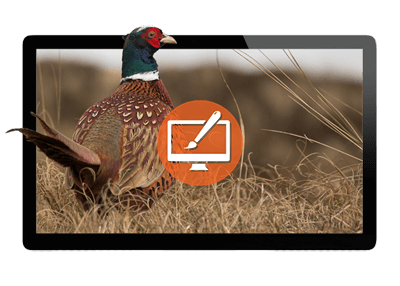 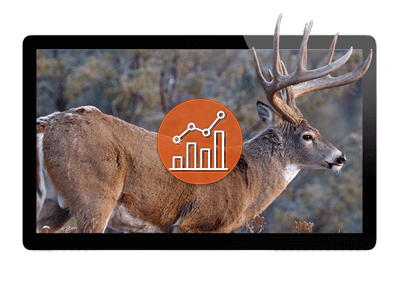 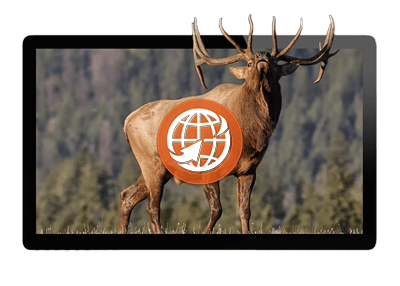 3plains is a collaborative group of individuals within the outdoors industry, dedicated to those clientele that wish to take their outdoor marketing and design to the next level. We make it easy for our clients to achieve growth within the hunting and fishing segments, mastering our ability to develop marketing plans that capture your clientele's attention, withdraw a positive and joyful experience, and compel those clients to connect with your business. Our number one goal is to drive more clients to your door, presenting you with the opportunity to succeed. 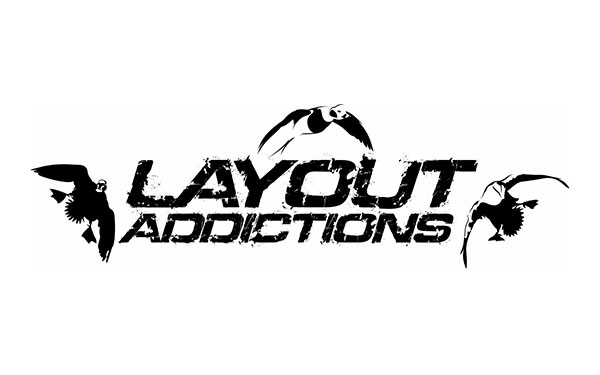 Very excited for the new logo for past, present, and future customers. 3plains did an excellent job communicating throughout the design process and in the end we were able to come up with exactly what I was looking for. All this was done in an extremely timely manner. The designs and customer service speak for themselves, look no further than 3plains custom logo design.

Some Of Our Clients 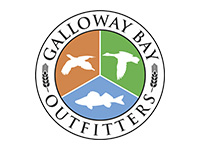 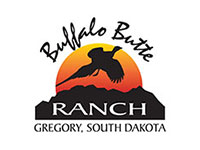 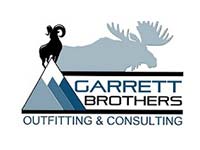 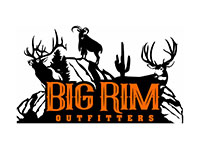 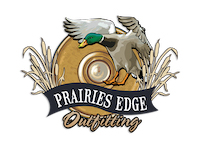 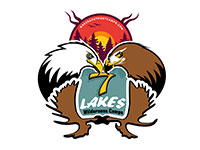 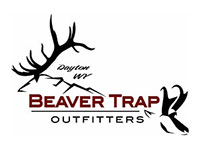 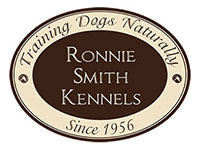 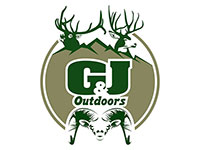 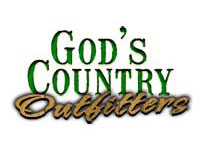 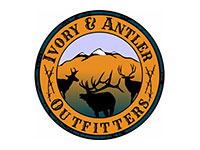 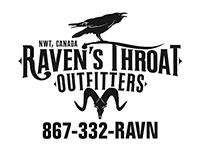 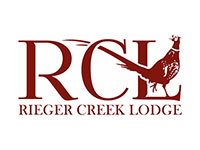 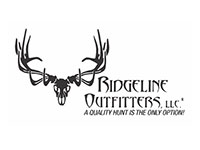 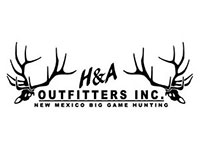 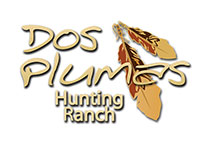 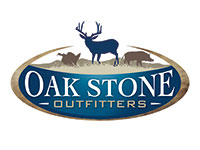 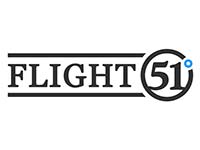 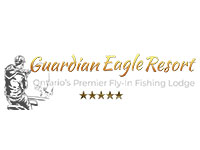 Newly entering the marketplace in 2019, Powder Ridge Outfitters needed a sick logo for their Pennsylvania trophy whitetail deer and turkey hunting business. After settling on an initial concept, Jarrid came back to 3plains to have us dial in on the exact type of aggressive, heavy-antlered typical whitetail buck design with classic linear textual spacing that would become the foundation for his brand.

Do Google Ads or PPC Work For Hunting & Fishing Lodges?

Searchengineland.com reported back on January 13th that Google was rolling out a new core update - the first core update for 2020. Google generally now rolls out these algorithmic updates every few months or so. Now that the Google January 2020 core update is mostly rolled out, several data providers are reporting what they found with this Google search update. All of the data providers agree that this core update was a big one and impacted a large number of web sites.

We’ve all witnessed it on social media. Typically observed in the middle of the year once Spring hunting and trade show seasons have come to an end, and outfitters have had time to begin filling out their schedules for the upcoming Fall & Winter hunting seasons. If you're still unclear with where we are going with this, please reference the screen shot image that is featured with this introduction.

We storyboarded, filmed and coordinated the production of Buffalo Butte Ranch in Gregory South Dakota. View the video below or read more here.