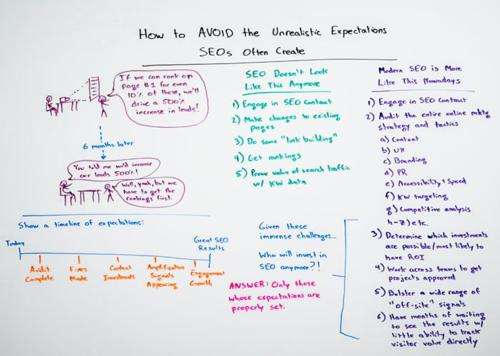 With all the changes we've seen in the field of SEO in recent years, as a client, you need to think differently when it comes to expectations with SEO. If you don't, more than likely you will be going down the path burning through SEO after SEO, after SEO. 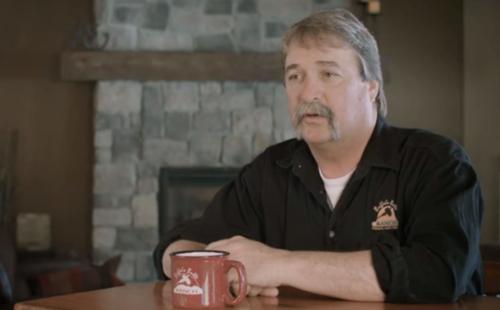 Finally here and hot off the press. The promotional video that was shot out at Buffalo Butte Ranch in South Dakota is ready for viewing! 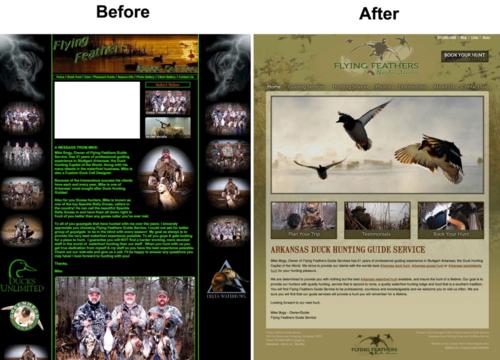 Recovering from a Google penalty

We recently had a Arkansas waterfowl hunting outfitter call us looking for a new website. He let us know that he had his website since 1996 and he had received a lot of business from his website - up until summer of 2012. After summer 2012, he said the calls just stopped coming in. Not only that, he was not even ranking in the first 500 SERP's in Google. Wow, not good; but not the first time we have seen this. 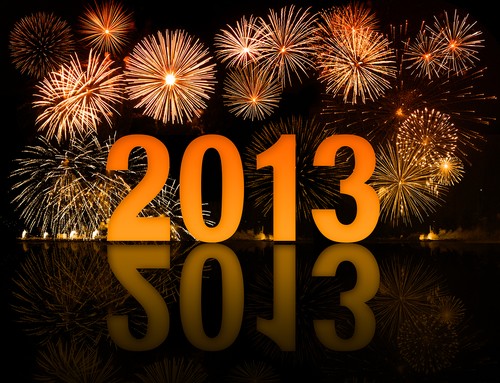 Make your outfitting business a success in 2013 with tips from the 3plains team. Read what the 3plains professionals have to say... 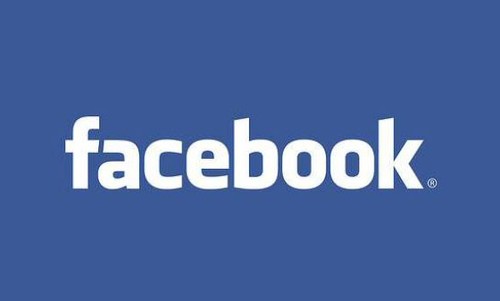 Facebook is great for connecting with friends and family, however it is not necessarily a good tool for marketing your business. 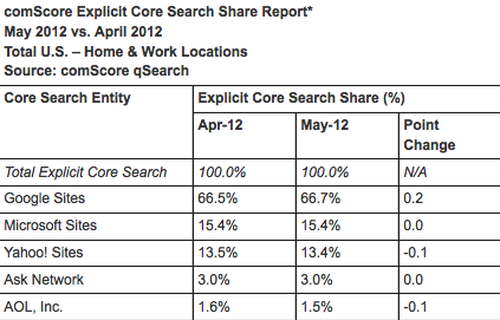