We brought along two close friends, Nick and Benton who are two seasoned pheasant hunters always ready for a little early season primer. Nick has two black labs (Homer & Ranger) who got a little warm up work before the big South Dakota pheasant opener. 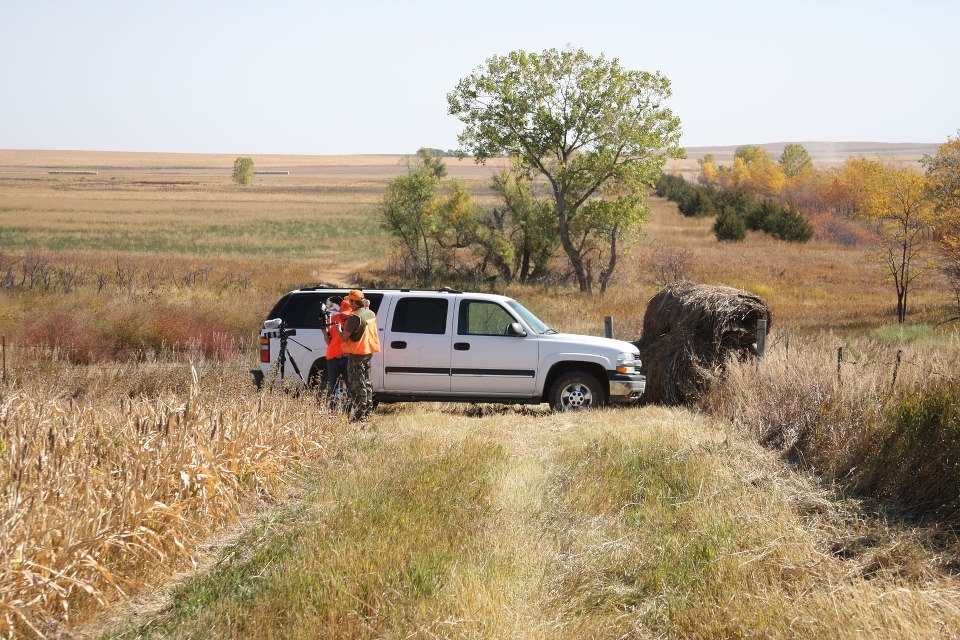 Ben discusses film from the plot. 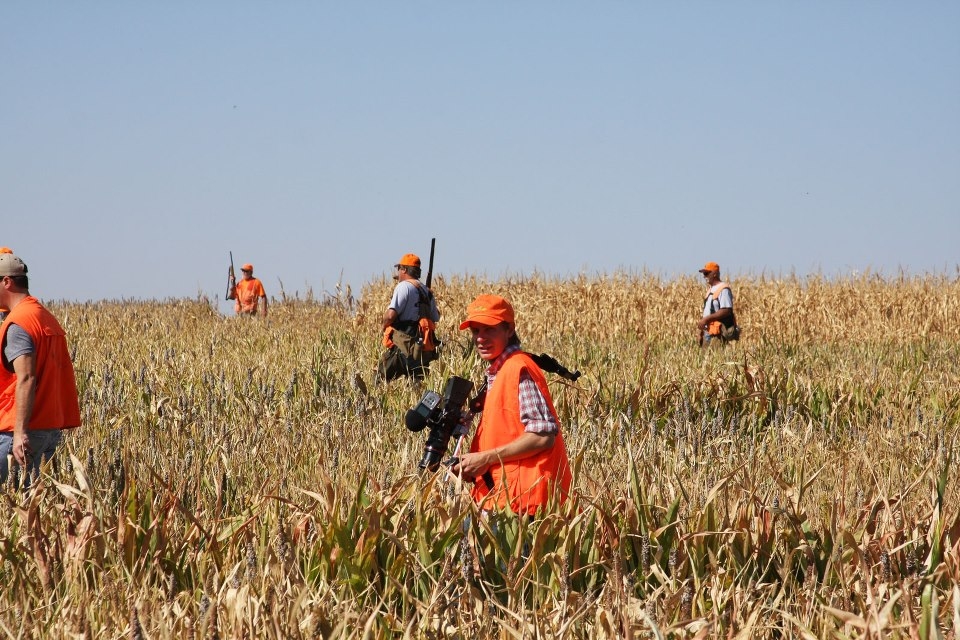 Catching the action on film. 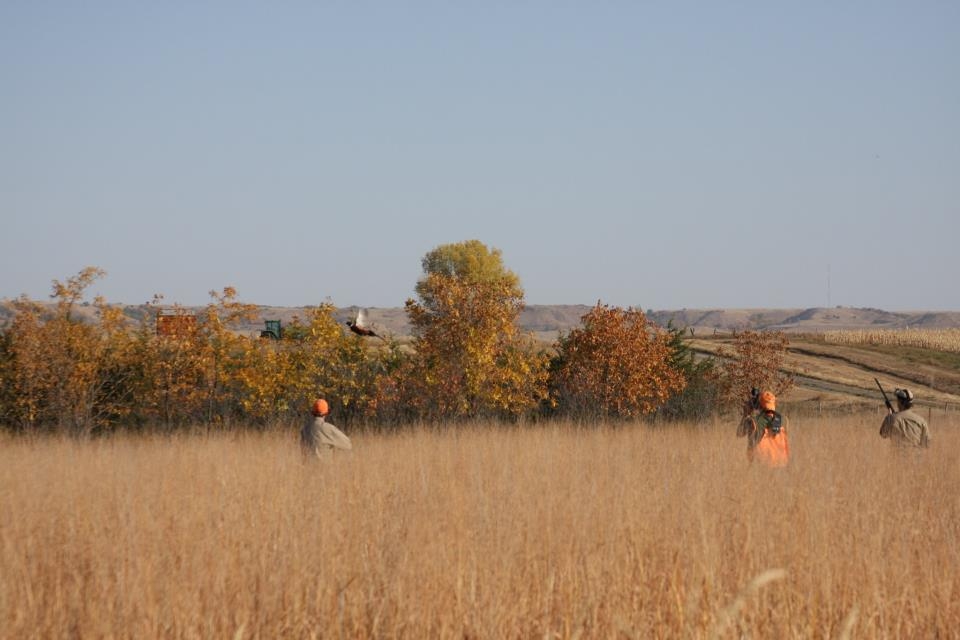 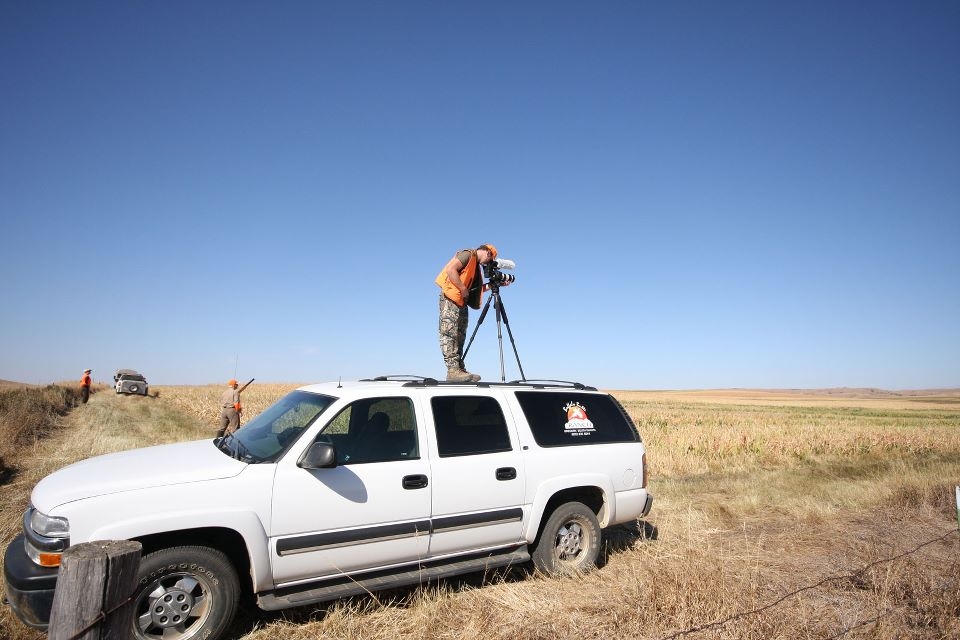 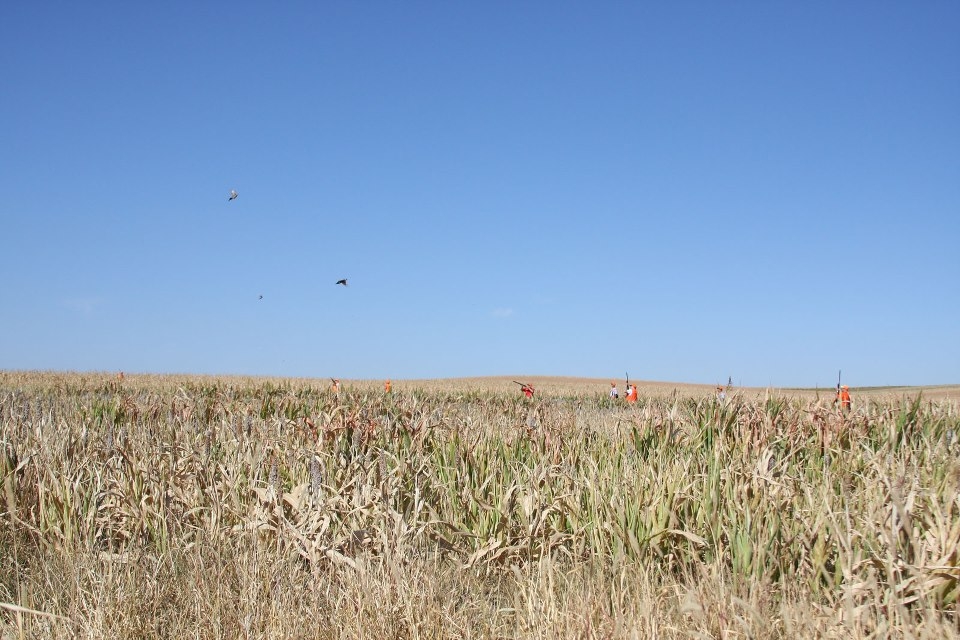 Birds were hot out of this plot. 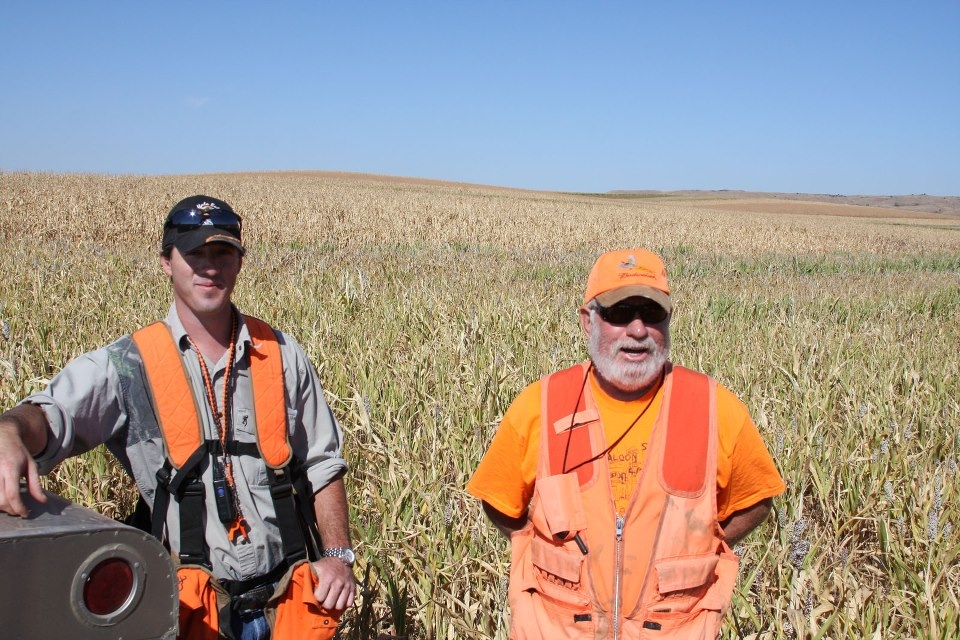 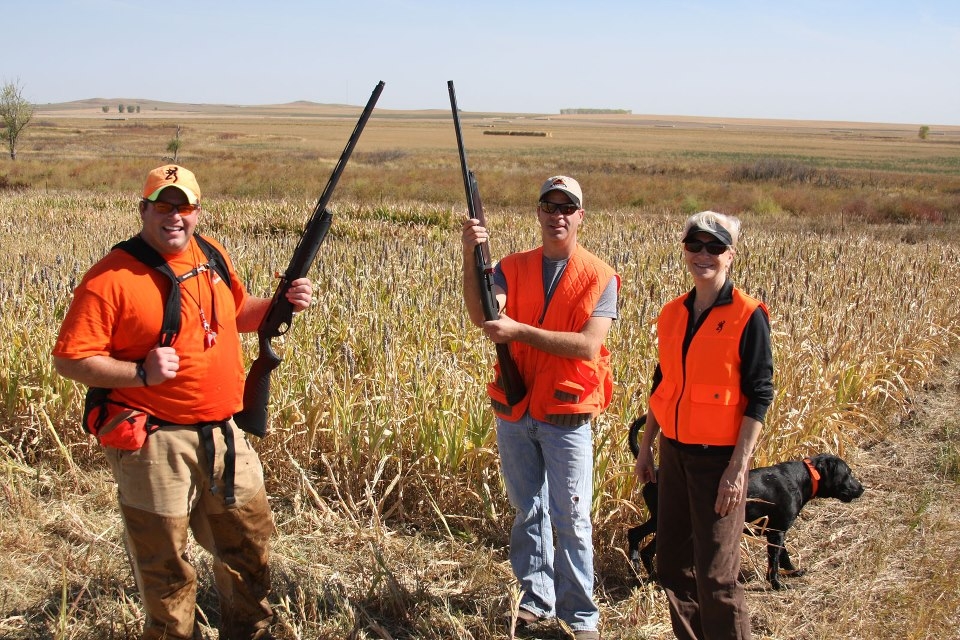 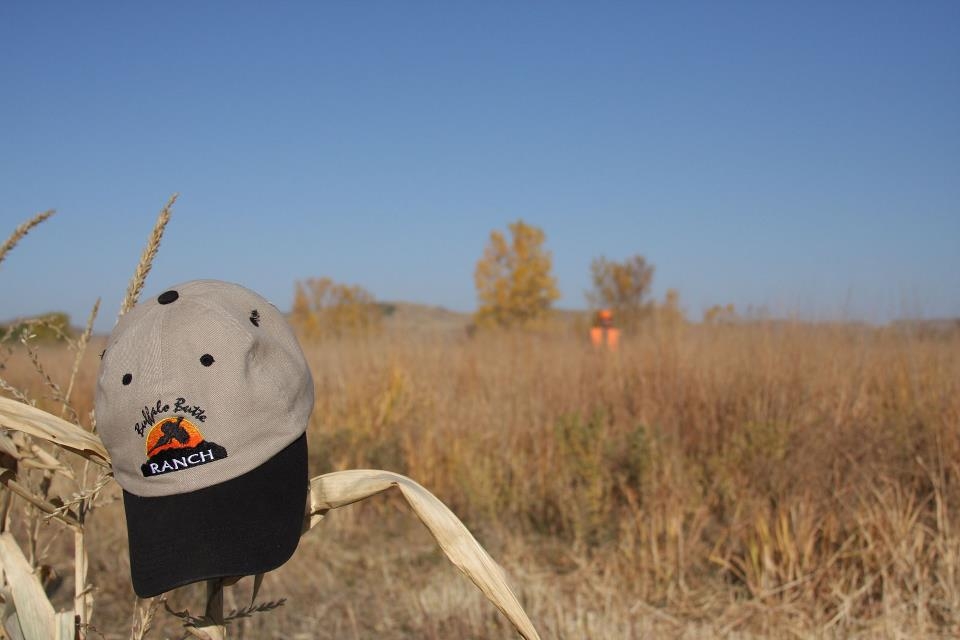 Filming with a hunter in the background. 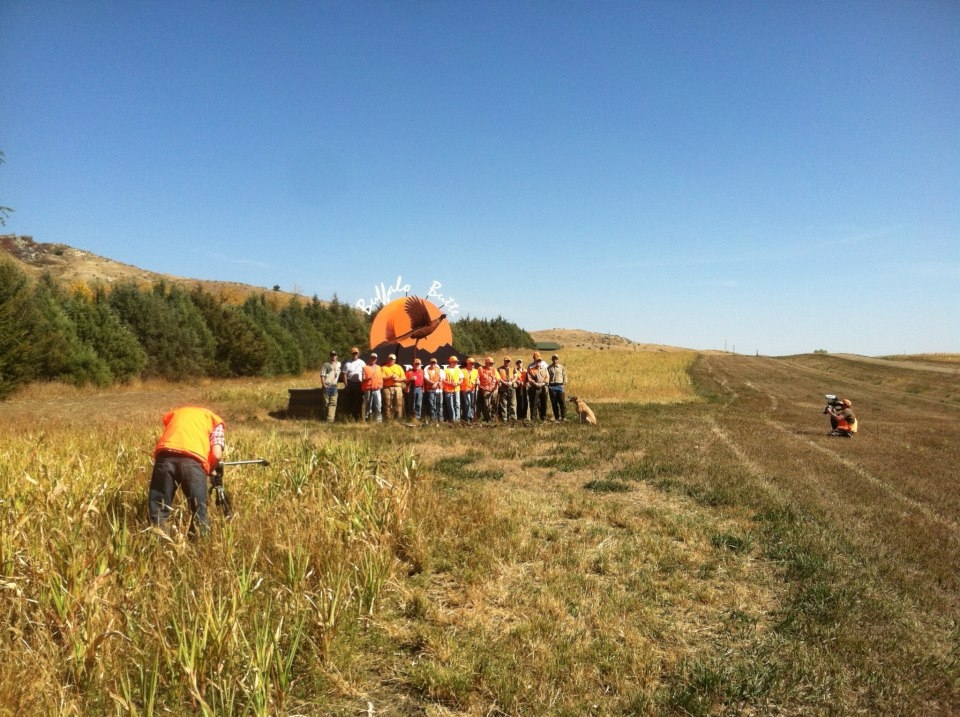 We limited out in about 3-4 hours each day which wasn't too bad for early season pheasant hunting, so we had plenty of time to enjoy the lodge entertainment and company. 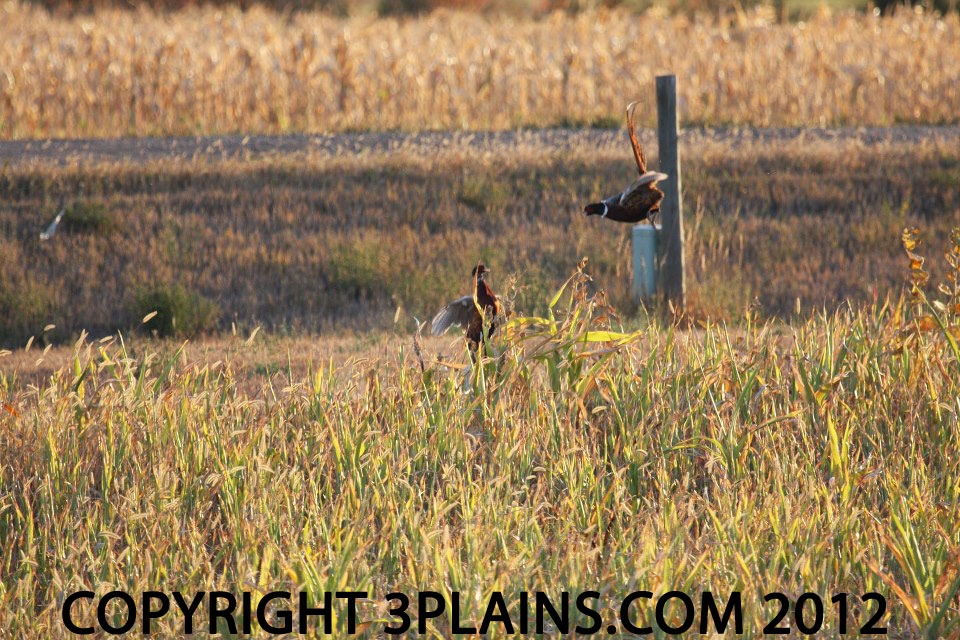 We sat out on the Buffalo Butte Lodge deck and watched this cock fight for 10 minutes. 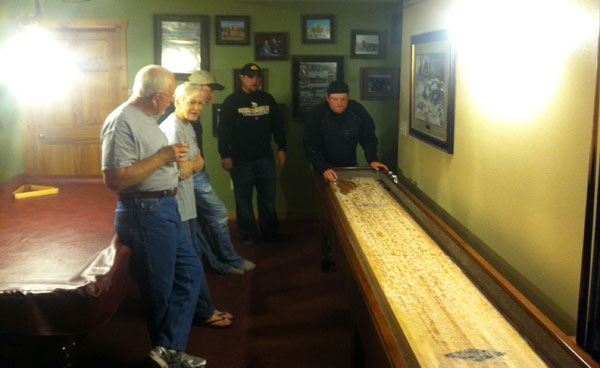 Nick is focused and ready. What's irritating is that we got an whooping from Nick & Co. the game before.

The second day, we decided to stray from the group a bit with Dillon Springer (son of Colleen and Marshall Springer of Buffalo Butte Lodge) and shoot a few prairie dogs. Nick and Benton lit the rifles up a bit. 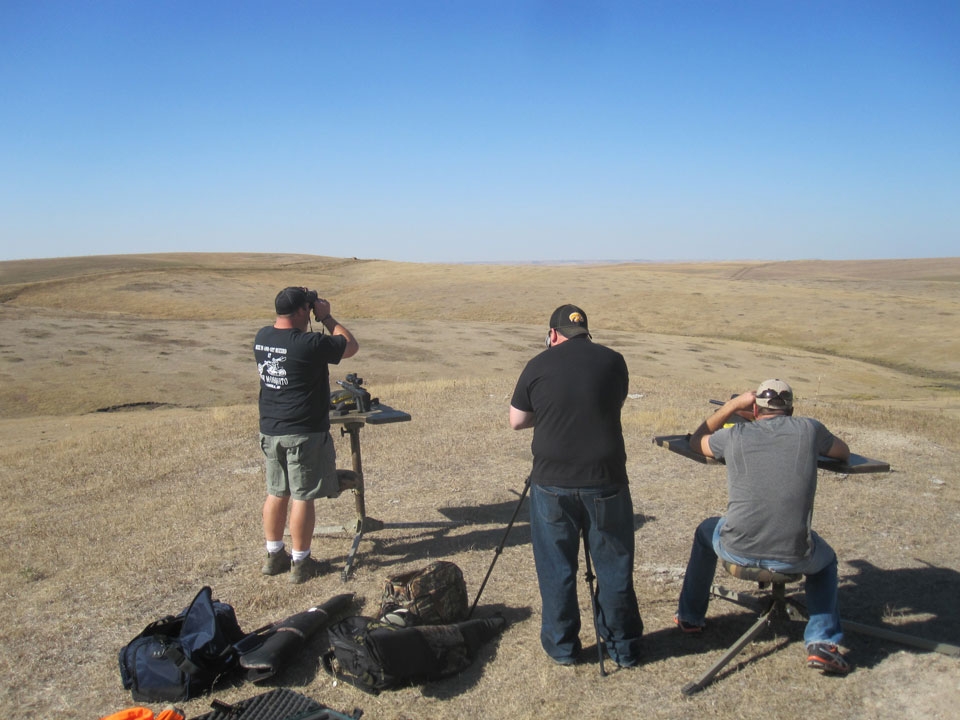 Nick and Benton shooting while our photographer spots for dogs. 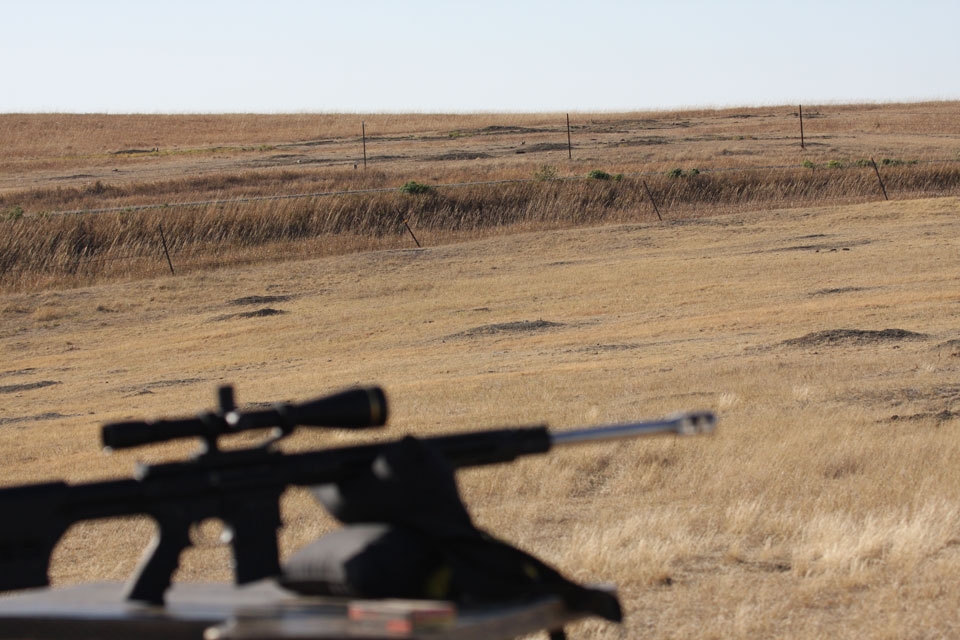 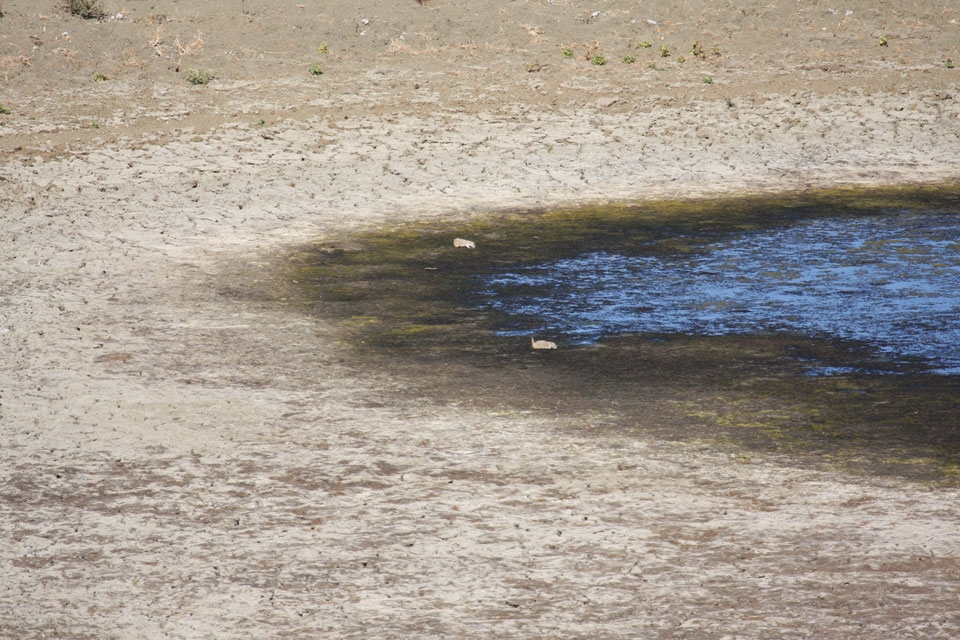 Dillon said prairie dogs rarely go for standing water, so we were startled when Dillon said: "Guys!" after spotting these two dogs out in no mans land. 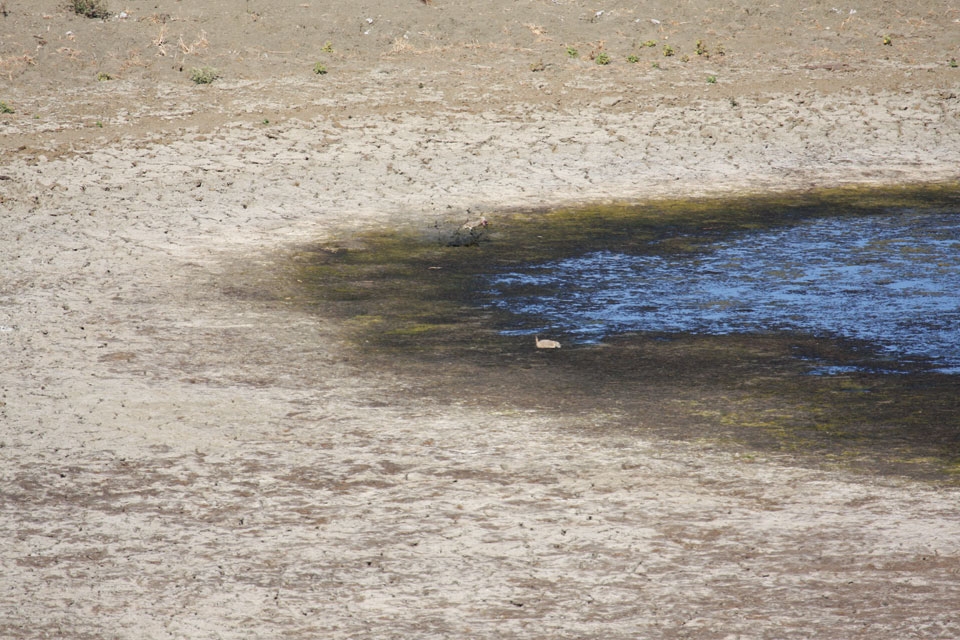 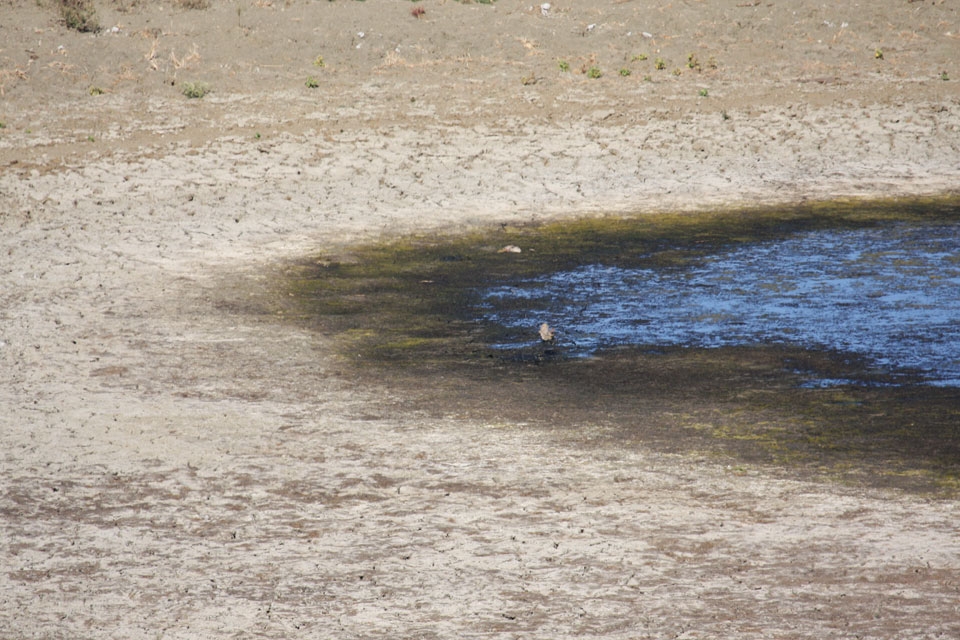 Before I could take a breath, Nick took dog #2. And Boom goes the dynamite!

A special thanks to: Marshall Springer, Colleen Springer, Dillon Springer, Nick and Benton.

Until the next hunting trip!