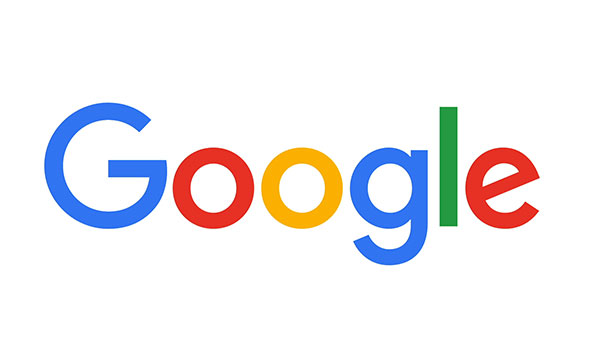 Has your SEMRush, SEOMoz, Google Analytics Account, or other Tracking Software been bouncing around here in the last several weeks? Well, there is possibly a reason for that - Google Penguin 4.0.

So Google came out with a big new update that the SEO community is up in arms about. This update is apparently being called Penguin 4.0 - the 4th generation Penguin update. As with every update, I feel it's "much ado about nothing".

Here's the deal. Google doesn't just come out and say: "HEY GUYS, WE MADE A BIG CHANGE! WE DID THIS ABC AND XYZ! To fix it, you need to do this!"

So how do we deal with a Google change? It's a matter of a SEO consultant / SEM marketers interpretation on what it means and how they react to it for their clients.

From the sources I'm reading, Google launched the real-time, more granular version of Penguin on September 23rd, 2016. Google wrote in its announcement that it "now devalues spam". Many SEOs and webmasters took that to mean that Penguin no longer penalizes – and it seems like they are right.

I personally feel that a lot of what Google says is complete hogwash, but a lot of SEO's and web companies will take what Google says as the Bible. I think some of the hardcore SEO's out there in the industry listen to Google and do exactly what they say even though their website or clients websites are not ranking #1.

My bottom line is - SEO's must use their best judgement and form their own opinion on each of these Google updates. I just think this is the same old crap that Google always says and if you are abiding by the rules and pushing just a bit you are going to be just fine. That's where 3plains is and our clients are. I get really tired of all these online Google preachers talking gospel about new Google updates.