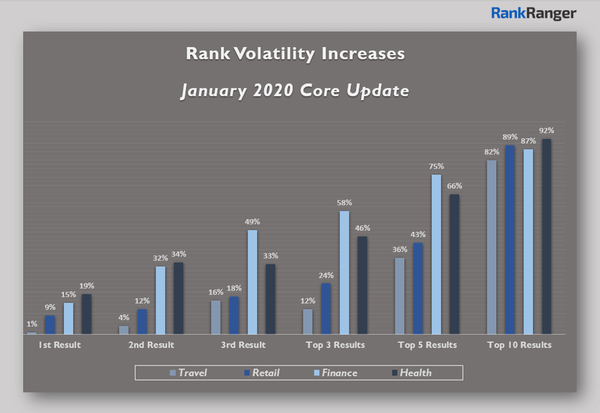 Searchengineland.com reported back on January 13th that Google was rolling out a new core update - the first core update for 2020. Google generally now rolls out these algorithmic updates every few months or so. Now that the Google January 2020 core update is mostly rolled out, several data providers are reporting what they found with this Google search update. All of the data providers agree that this core update was a big one and impacted a large number of web sites. 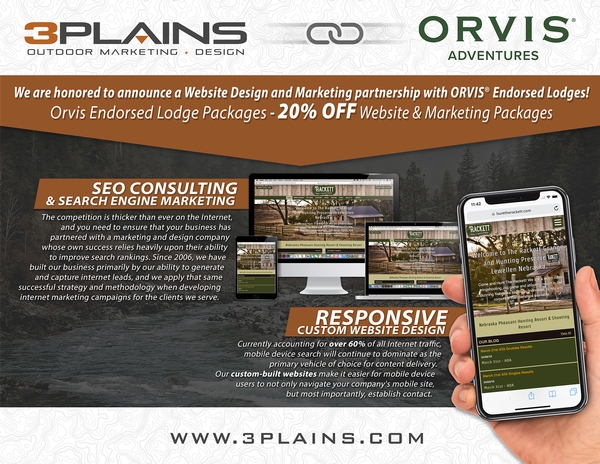 3plains is honored to announce a partnership with ORVIS® Endorsed Lodges, and will honor a 20% discount on all custom website design and marketing packages. 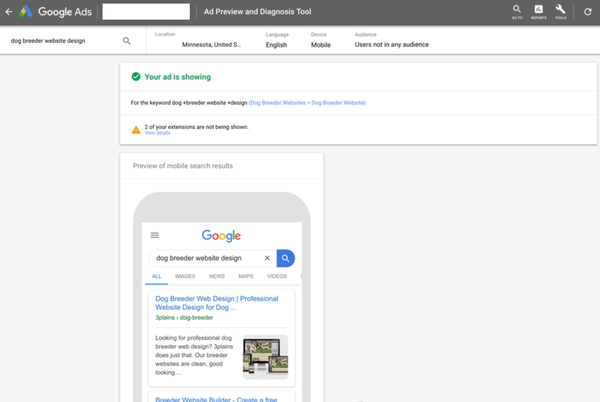 This may seem obvious but if you search for your ads, STOP DOING IT & do not click on them. You are depleting your ad budget and hurting your quality score, which will increase your cost per click. When you click on your own ad, without spending a significant amount of time on your website or close the window, it hurts the quality score of your Google Ads account and the Ad Rank for your ads.

The Google+ social media network never really took off, and never earning the buzz that was once forecasted for it. The main areas of the site that flourished and grew in user engagement were Photos, Communities and Collections. A personally believe a large majority of the users didn't even know what the hell the network even was. Either way, goodbye Google+ and I'm glad. Another terrible social media product that ended up like MySpace.

Gain on your Competition through Proper SEO Techniques

Our usual phone call with a new/current client is a comment about how is my competition achieving rankings and how can I achieve the same thing?

Search is the number one source of external traffic for content sites, driving 34.8 percent of site visits in 2017, compared to 25.6 percent from social.